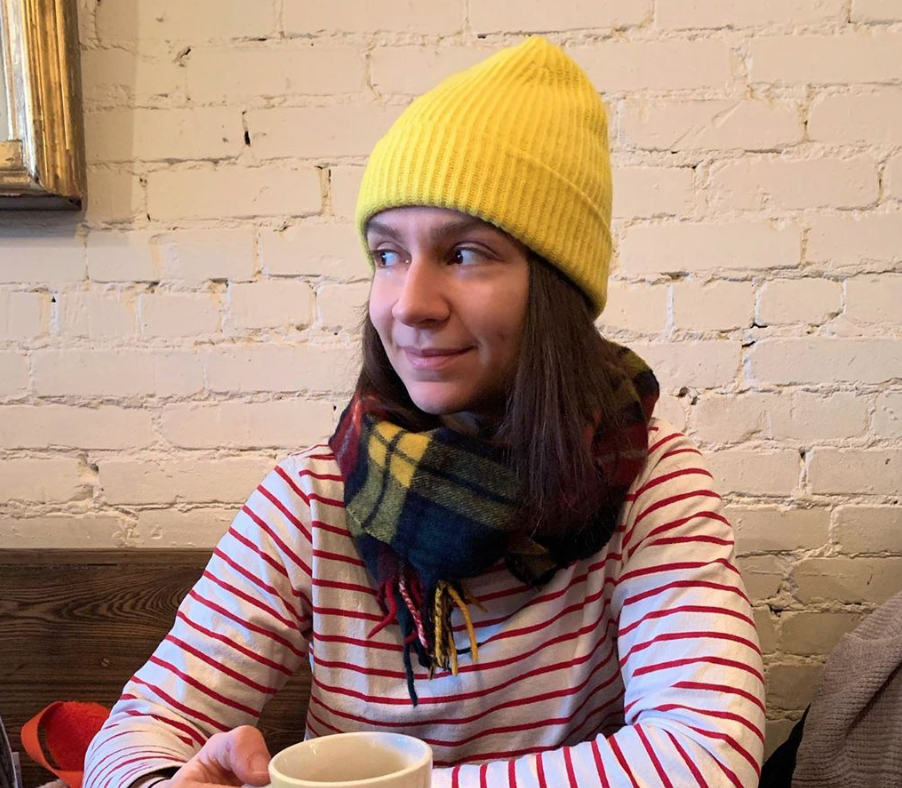 If you've been putting a focus on your nutrition and even tracking your food, you know how hard it is sometimes to get your protein in for the day. Protein is something that doesn't come naturally to a lot of us. It's not a highly palatable food and for most of us, its hard to even get 100 grams in each day.

Egg whites are one of the purest forms of protein. Now, unfortunately they get a bit of a bad rep, well, because they're boring as all heck. Tasteless, yes. But nutritious, YES!

So here are 4 easy and delicious ways you can incorporate egg whites into your routine.

1- Preheat the oven or toaster oven to broil.

2- Spray a 7-inch non-stick fry pan with cooking spray and heat on medium heat. Add the sliced mushrooms and cook for 2-3 minutes, turning once or twice. Add the fresh spinach and cook for 1-2 minutes or until the spinach has wilted.

3- Whisk the egg whites in a bowl until light and frothy, add a pinch of kosher salt and pour into the mushroom and spinach mixture.

5- Transfer the fry pan to the oven and broil for 2-3 minutes or until the eggs have puffed and have cooked through. Remove from the oven and sprinkle with the remaining parmesan cheese. Cut into wedges and serve with hot sauce if desired.

2- Pour egg whites into the baking pan and sprinkle with salt & pepper. Bake for 25-30 minutes, until eggs are cooked through.

4- Assemble breakfast sandwiches: one english muffin, topped with an egg white square, slice of cheese and turkey bacon (cut in half).

5- Store in the fridge in a sealed container or plastic wrap for 3-4 days. Sandwiches may be frozen for longer term storage.

6- Re-heat in the microwave for 30 second increments or on a sandwich press for a few minutes until crispy and melty.

1- Heat a small non-stick skillet over medium heat. Spray with non-stick cooking spray or coat with lightly with oil.

2- In a bowl, combine egg whites, green onion, Dijon mustard and pepper and mix well with a fork.

4- Allow it to cook for 3-4 minutes or until cooked enough so that it won't fall apart when flipping.

5- Carefully flip with a large spatula and let it cook another 1-2 minutes. Remove from pan and place egg flat on a large tortilla. Place the smoked salmon and baby spinach and crumbled feta in a strip down the centre of the egg (or use other optional fillings).

6- Wrap the tortilla tightly around the fillings. Cut in half. Serve warm or at room temperature.

7- I recommend using a smaller frying pan if possible to reduce the likelihood of the egg falling apart when you flip it. It makes the egg thicker and stronger for flipping. I used an 8-inch skillet.

8- Make sure the one side of the egg is cooked enough before flipping it so it doesn’t make a mess! And use cooking spray or oil so that it doesn’t stick. It's much easier to wrap around all of those delicious fillings if it stays in one piece.

9- Adjust the amount of feta used according to taste. I used one tablespoon and found it added just the right amount of salty flavour to compliment the other ingredients.

2- Season with 1/8 teaspoon salt and the pinch pepper, adding more to taste if desired. Set aside. Place the olive oil in a large skillet over medium heat. When hot, add the spinach and cook, stirring occasionally, until wilted, 1-2 minutes. Transfer to a small plate and set aside.

3- Add the egg whites to the same skillet. Add the pinches of salt and pepper and cook, first stirring with a whisk and then flattening with a spatula as they set, about 2 minutes total. Using the spatula, fold the cooked egg whites into thirds, then turn off the heat and set aside.

5- Place the egg whites at the edge of one side of the wrap.

6- Roll the wrap up and place back in the skillet over medium-low heat with the seam side down.

7- Cook until just golden brown on each side to toast the wrap, 1-2 minutes on each side. Slice in half and serve.

Stay up to date

Enter your email to get BODZii news.

We'll keep you up to date with BODZii news.
You can unsubscribe any time.

Travelling to Banff and Doing a 28 Brighter Days Challenge 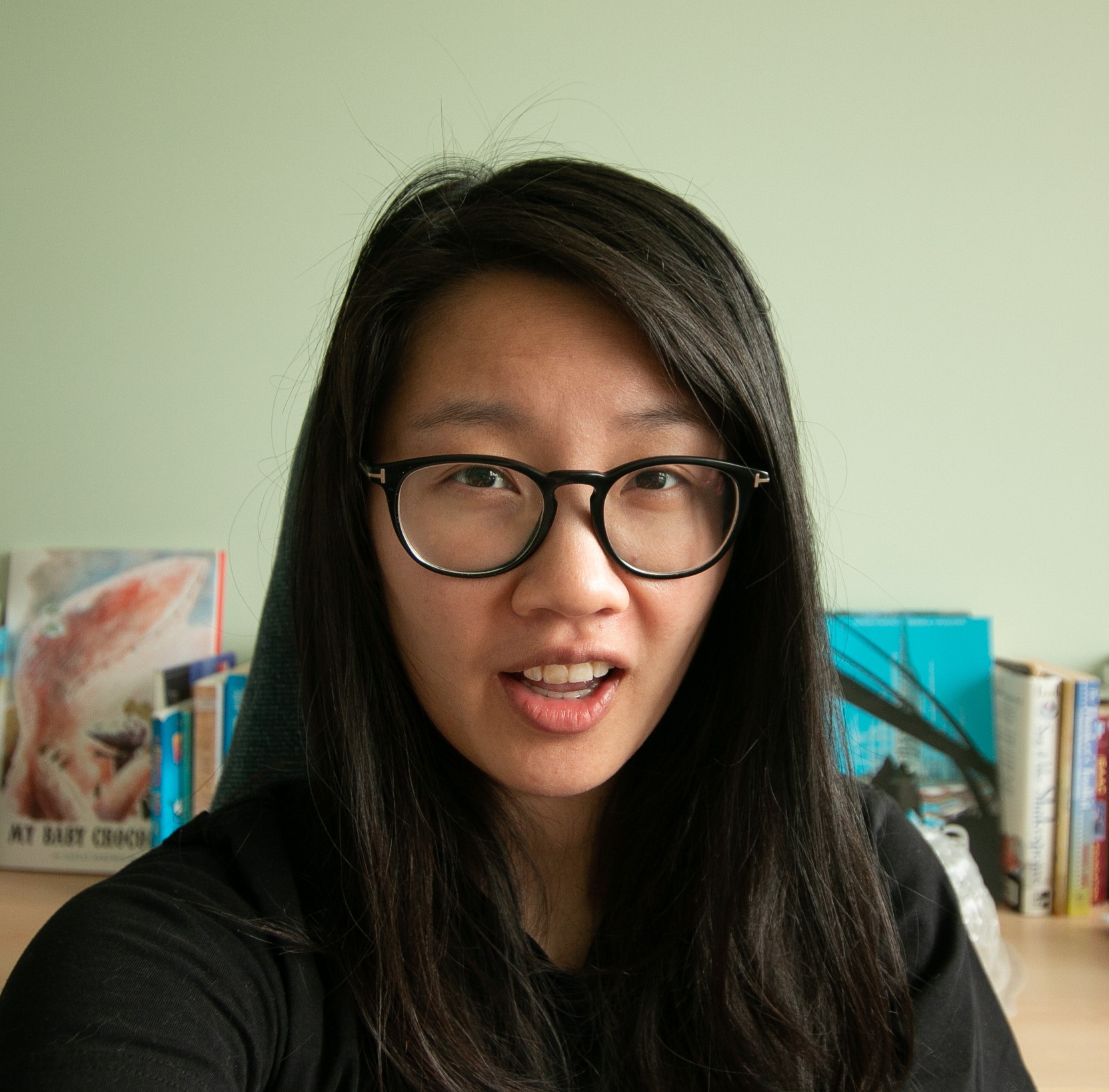 Postpartum Mom Bounces Back with our 28 Brighter Days Challenge